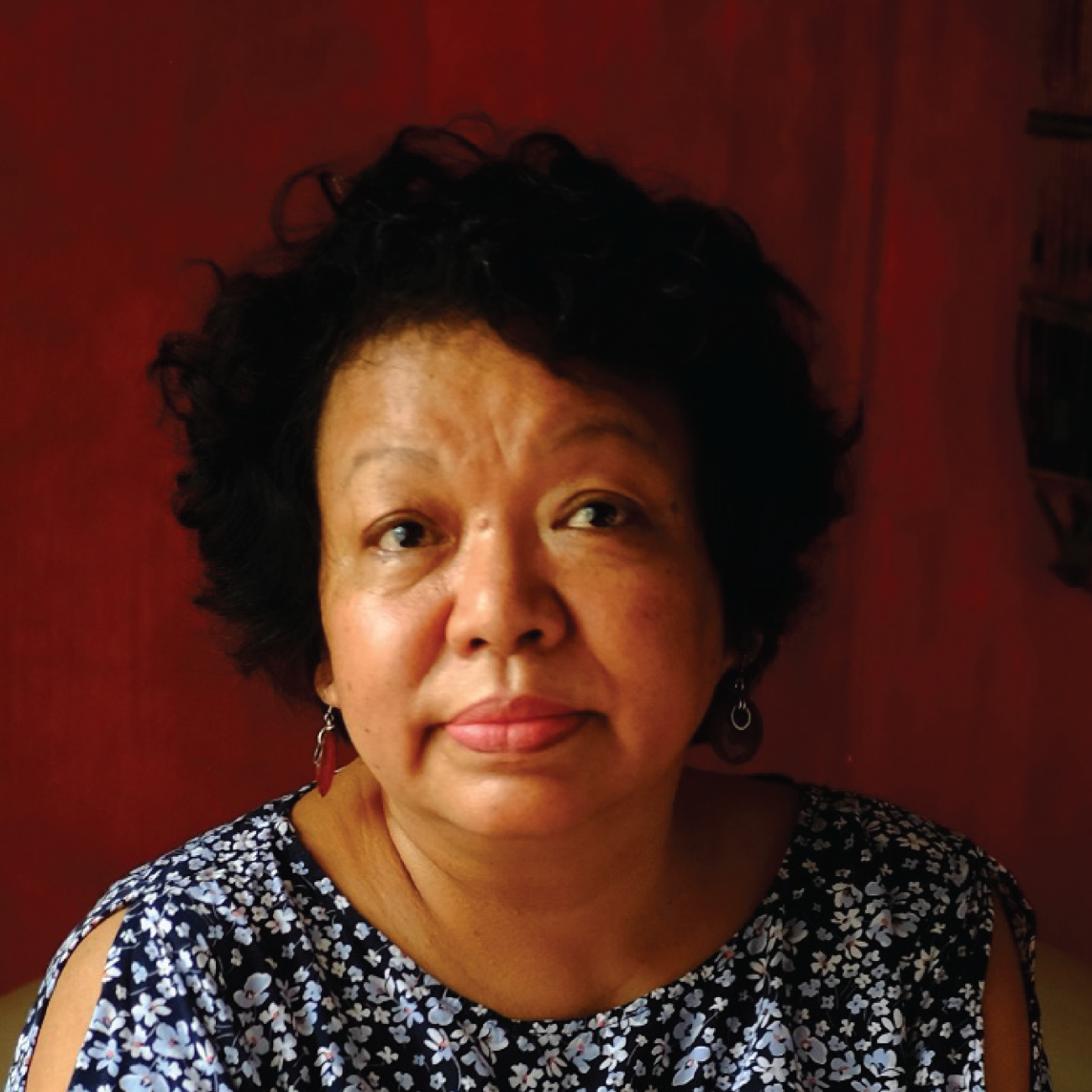 Ms. Kivini Shohe is an Independent filmmaker based in Dimapur, Nagaland. A graduate from North Eastern Hill University, Ms. Shohe also holds a Diploma in Broadcast Arts; trained in Films Appreciation FTII. She has been making documentary and tele films, folk based stories for television since 1998. She is a recipient of Nagaland State Governor’s Award in the field of Arts (2014.) Her documentary films have been screened across film festivals in the country and have received regional awards. She is the Founder President of the Film Association of Nagaland, affiliated with the Federation of Film Societies of India.