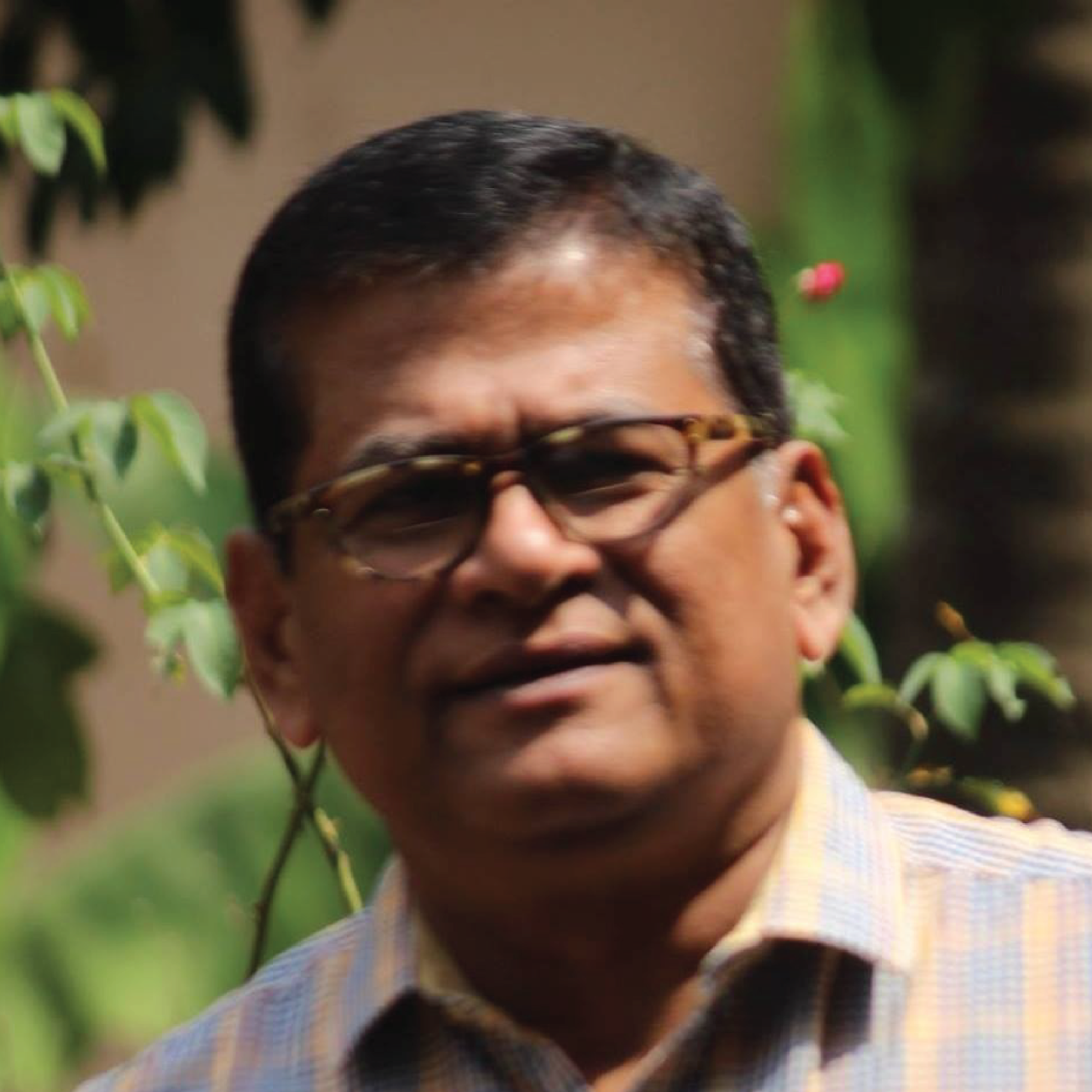 Mr. Cherian Joseph is the Director of Janasamskara Chalachitra Kendram Thrissur and has been running the International Film Festival of Thrissur since 2004 as its Executive Director. He is a film society activist and the Executive Member of the Kerala Region of the Federation of Film Societies of India. He is the Founder President of the International Folk Film Festival Thrissur established in 2017. He is also running the National Short Film Festival Thrissur for the last five years. He is a Member of the Advisory Board of the Centre for Media Studies, St.Thomas College Thrissur. His documentary The Black Stag was selected in the Indian Panorama in 1999 and participated in several festivals in home & abroad.